Solomon Crook is an independent artist based in New Zealand, describing his sound as a composite of ‘organic, live sounds accompanied by lush production’. Having released the first single, ‘The Day I Thought About Dying’, from his upcoming EP he is set to release the project in its entirety early 2021. This first single received international recognition including features in Tone Deaf and Music Feeds. This release has set a precedent for this forthcoming project.

Working alongside internationally renowned Producer Devin Abrams (Drax Project, Pacific Heights, Shapeshifter) and upcoming artist/producer Neil Macleodthey have crafted Solomon’s sound, paving a new direction for his work. Over the past 2 years Solomon has played a notable number of shows across New Zealand including support for Amy Shark, The Teskey Brothers as well as New Zealand summer festival slots including Bay Dreams and Soundsplash. 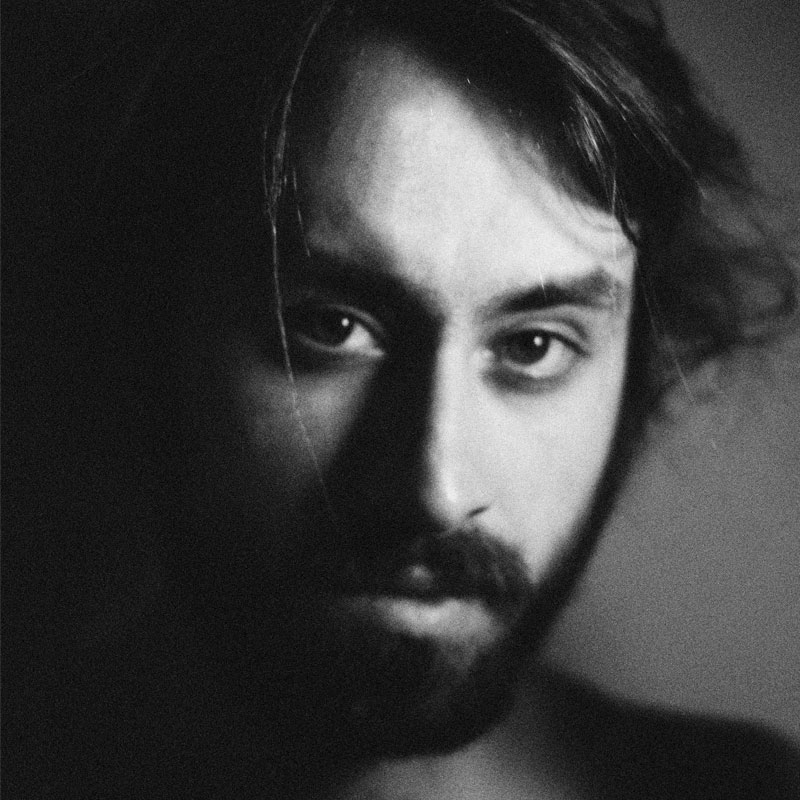