Peter "P-Money" Wadams is New Zealand’s most renowned Producer and DJ. His talents in the studio and on the decks have made him a household name and a pioneering figure within New Zealand music. P-Money’s musical pedigree is certified with a string of number one hits and platinum selling albums to his credit. A true ambassador of NZ Music he co-wrote and produced four of the highest selling New Zealand singles of the 2000’s; “Not Many”, “Stand Up”, & “Stop The Music ft Scribe” and “Everything ft Vince Harder”. The latter of which broke through to UK airwaves on BBC1 and was dubbed Zane Lowe’s Hottest Record in the World.

P-Money’s scope of production work spans from Hip-Hop and Rap into the worlds of Pop, Dance, R&B and Soul music. He’s earned his place as one of our most skilled on the decks, and those talents are evident every time P takes the stage to perform. 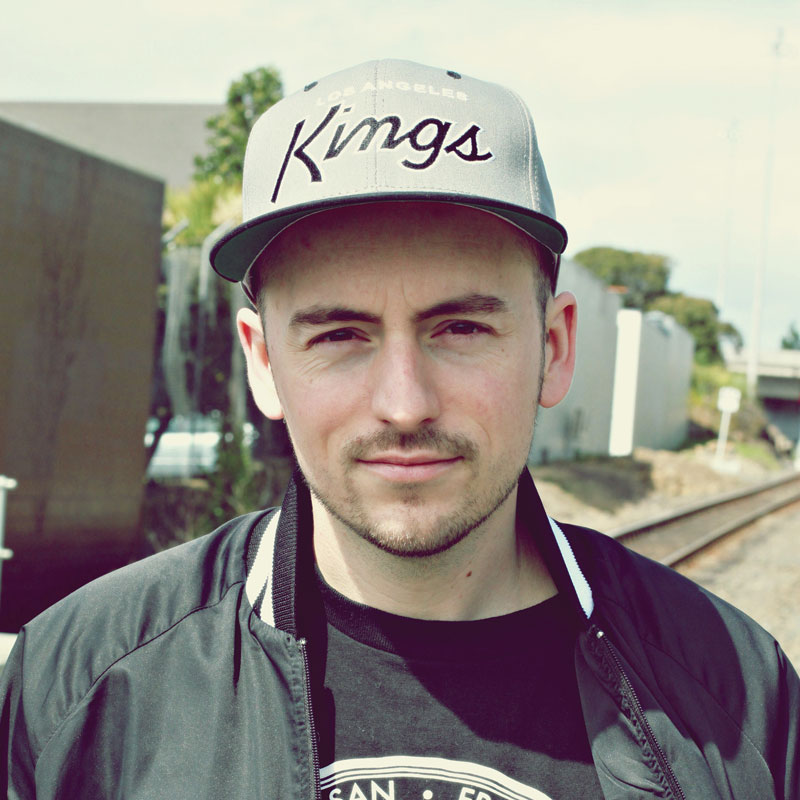