Just two years into their meeting of minds, Ryan Dickinson and Ultan Burke’s sound as Otosan is already unmistakeable – deep, melodic and purpose-built for big rooms. But it’s the Aussie/NZ combo’s vocal hooks that stay with you. Otosan’s honour roll is already impressive, with recent highlights including the duo’s debut single Do You Feel It clocking over 1 million Spotify streams, their remix of Shaun Warner’s Chasing spending four weeks in the US Billboard ‘Dance Club Songs’ Chart, multiple plays on Triple J, there’s much more to come from this electrifying duo.

Do You Feel It 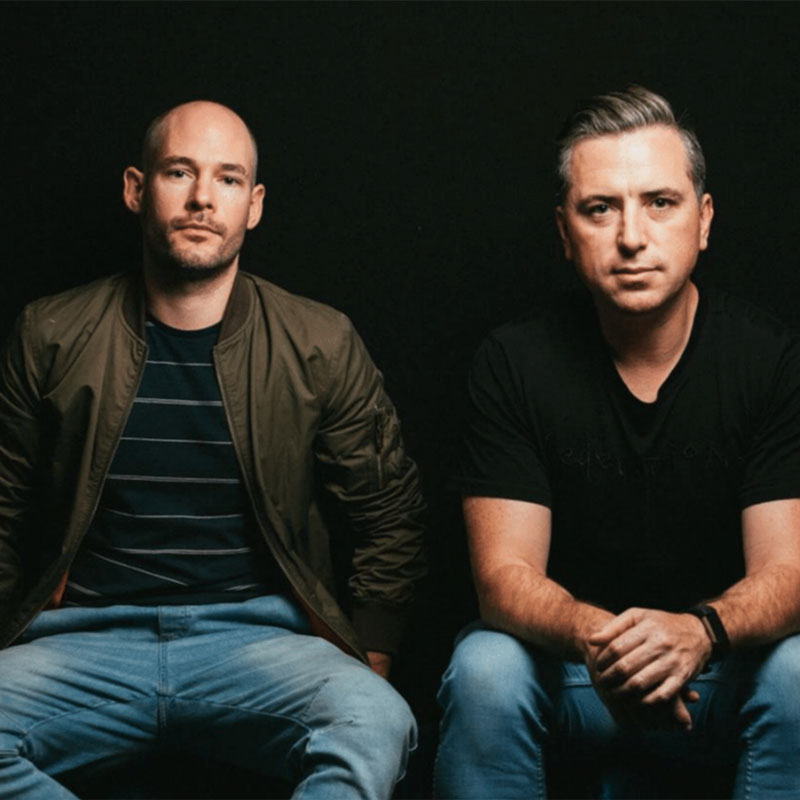