New Zealand's very own iconic soulful house and dance duo consisting of Peter Urlich and Bevan Keys. Borne from a Saturday morning radio show on 95bFm, Nice'n'Urlich, with its mix of Urlich's chat and Key's soulful House Music selection became a massive hit, and the three Nice'n'Urlich albums sold over 60,000 albums. Nice'n'Urlich seemed to strike a chord with the public, simultaneously drawing in the dance savvy audience as well as many who were new to the scene but all were attracted to Bevan's unique melodic, funky and soulful selections which were presented and MC'd by ex-Dudes frontman, Peter. Only performing once or twice a year, their events become sold-out drawcards for those who cherish the classic 'golden days' of the NZ dance scene. In short, legends. 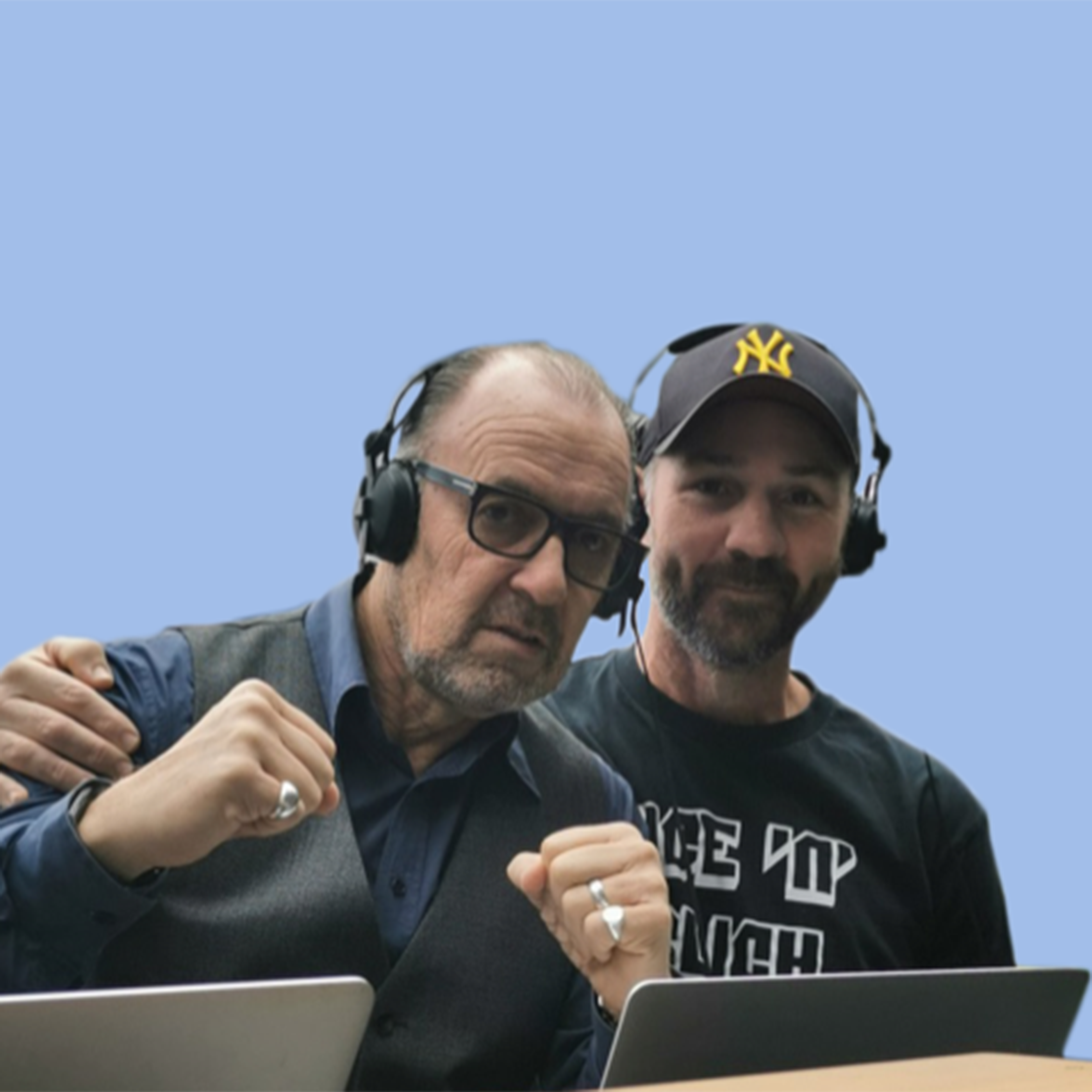