Award-winning New Zealand drum n bass duo Lee Mvtthews, have gained a reputation for infectious tunes that pair colourful melodies with bass-driven drops, and are fast becoming a staple of the NZ festival circuit. November 2019 marked the ultimate culmination of their incessant hard work and creativity when they released their debut album Bones, and now they have hit the ground running, with the heaving warehouse anthem ‘Turning Back’ released earlier this month. Firm favourites of George FM, Lee Mvtthews have solidified their status as one of the most exciting new acts in dance music. Their solid record of delivering enthralling live performances serve as a reminder as to why the duo is considered one of the hottest live dance acts on the scene right now. 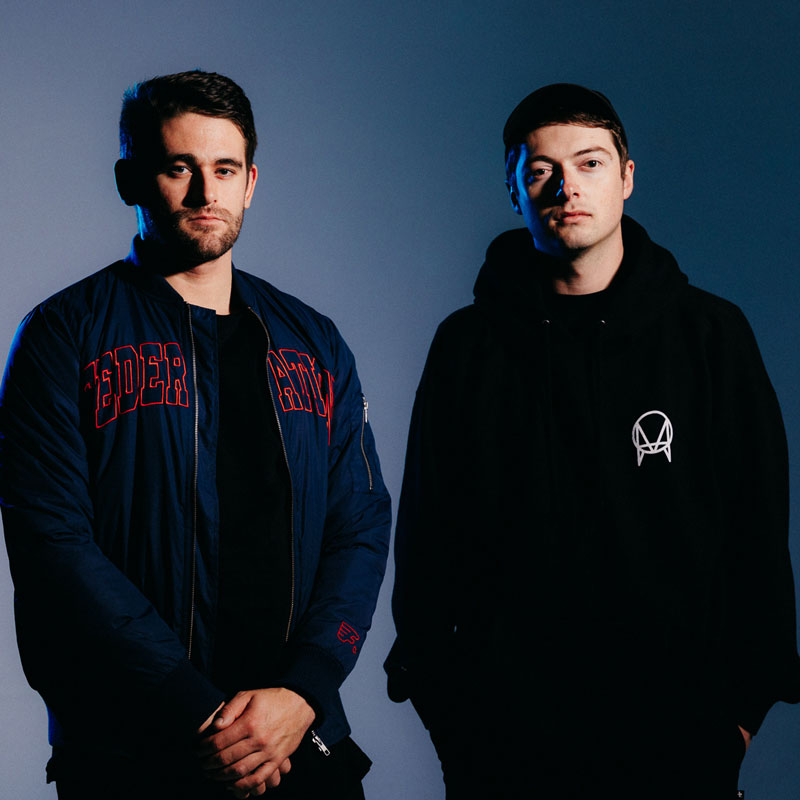