She made the New Zealand hip hop scene take notice in 2017 when she delivered a compelling performance as the first female MC to perform on David Dallas' Red Bull 64 Bars, and backed it up with a string of tracks that showed the newcomer was here to stay. Now JessB is much more than a promising talent. She's got streams in the millions, has spins on commercial and alternative radio, and if anyone in the music industry didn't know her before the New Zealand Music Awards last year, she changed that with a roof-raising performance of 'Set It Off'.

Since releasing her debut EP Bloom last year, JessB has been expanding her world, collecting stamps on her passport while continuing to infiltrate the New Zealand music industry from within, touring with numerous big local and international names and setting stages on fire on many of NZ’s major music festivals with her super-hot talent and storming live show. 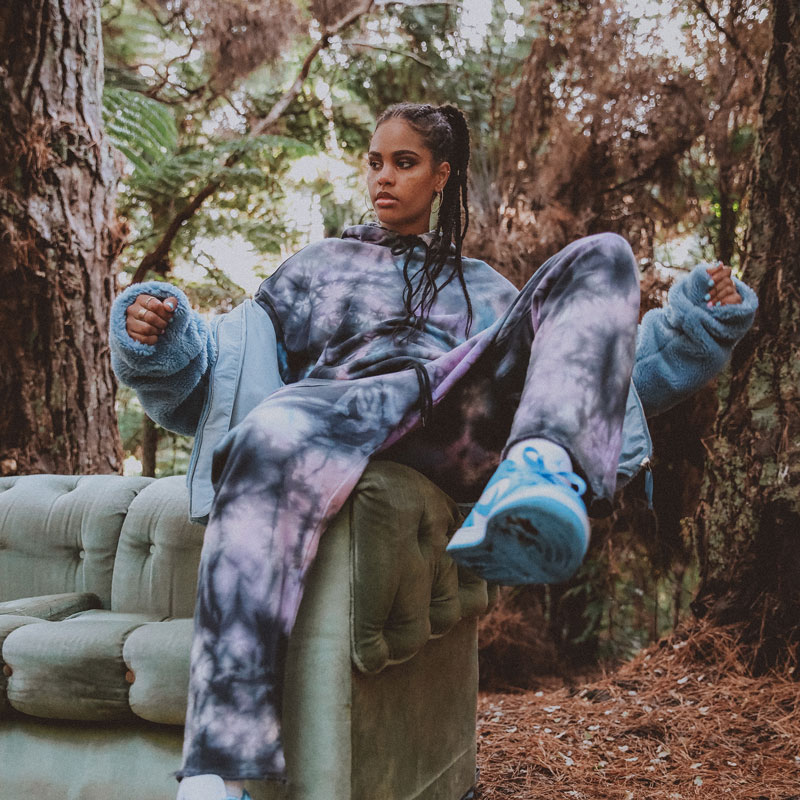