Persian-Kiwi rapper/producer Chaii creates music that is an eclectic melting pot of traditional Persian music, electronica and hip-hop, all of which she draws influence from to form her heart-pounding sounds. With a background in film and visual arts, you can feel the synergy between the music and stunning visuals translated in her ‘somewhat experimental approach’ to it all. Now she has just released what she calls “the closest music to me and who I am”, Chaii’s on fire with the beautifully crafted debut 6-track visual EP Lightswitch burning up the charts. Not to be missed! 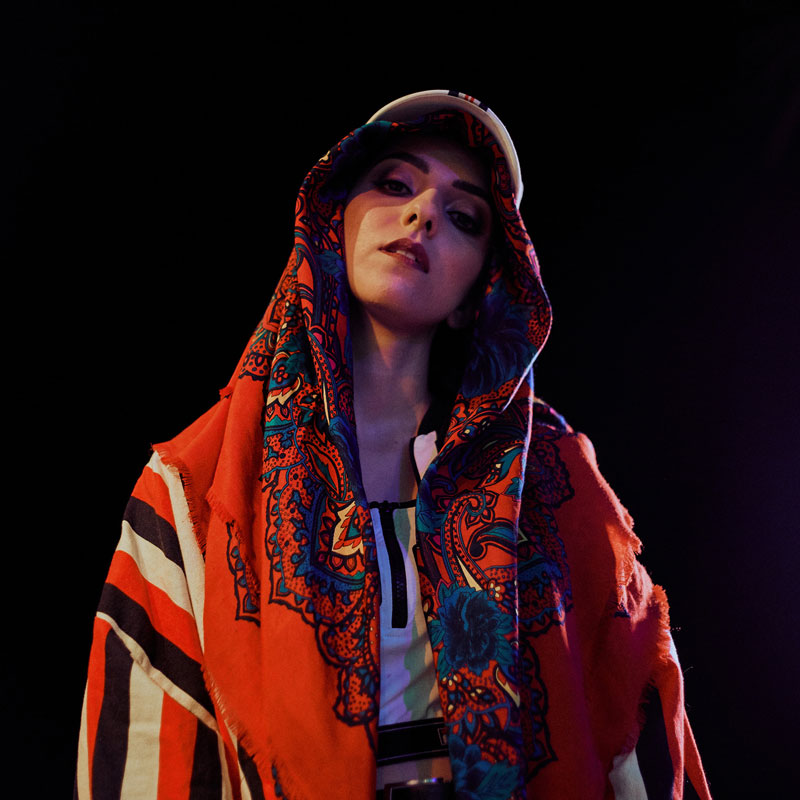