Album of the Year, Taite Prize winner, #1 NZ album and a string of blistering sold-out dates nationwide are just some of Tom Scott’s achievements under the moniker of the jazz-infused hip hop of Avantdale Bowling Club. Few would argue that Scott is anything less than an influential era-defining rap artist in the last decade of New Zealand’s hip hop history. Not to mention that this is a live act renowned for intensely powerful sets that take fans on an aural journey that bring the house down. Fans should prepare for a wild roller-coaster of a ride, with the dial set to Wow. 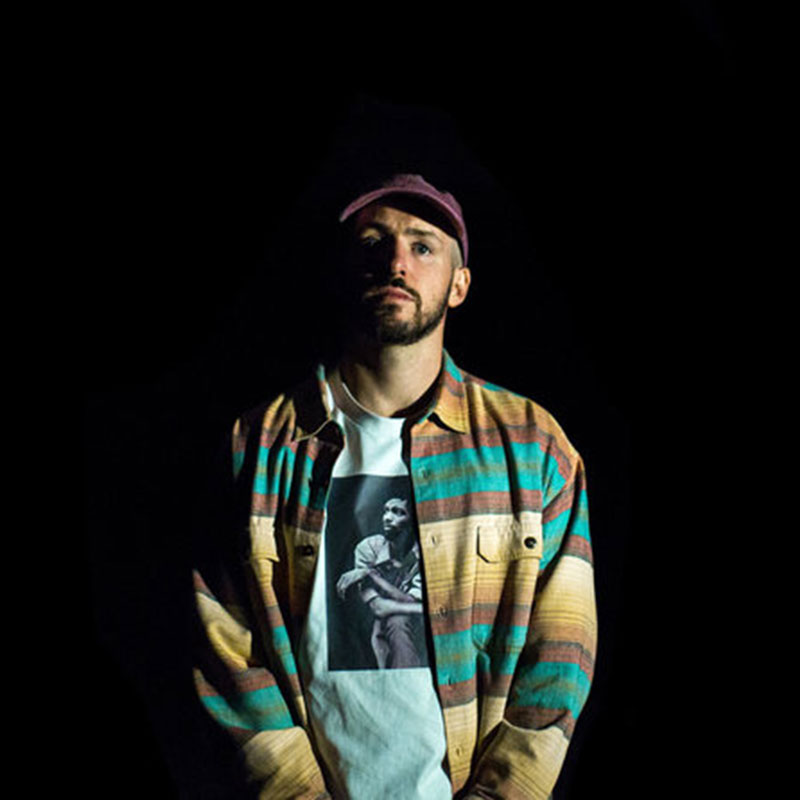